Waking up on our second morning in Cochabamba, and Sweden feels a lifetime away. After arriving to La Paz and realising that all flights to Cochabamba were full (maybe because of semana santa/Easter celebrations), we took a 9 hr bus ride to our final destination. After 60 hrs of travelling, we reached La Tinkuna, the house belonging to our partner organisation. At first, I was kind of a culture shock for us to think that we would live here. We had to climb up concrete steps and along a roof to get to our room, with solid beds and no pillows. The toilet facilities were… let’s say basic. But, we were completely knocked out and fell asleep within an hour.

After a good nights sleep however, this seems like the best place one could imagine for writing our kind of thesis. We have a view of the cordillera, mountains, outside our window. We have our own room, with light, we have a basic kitchen, functioning toilets and a shower (although none of us have tried it yet). After breakfast at the local market, we had our first meeting with the Red Tinku Team.

Ramiro, our supervisor, started by asking us what we wanted to investigate. Then, he and the others started explaining what the situation is like today in Cochabamba regarding the water management. The municipal authority SEMAPA basically covers the north side, which is the rich part of town, and somewhat stretches towards the south, but nowhere near sufficiently. Therefore, neighbours in the south have gathered in small cooperatives and themselves financed wells, which they built together and pay for monthly. But the quality of the water is very poor, and therefore Darwin told us that in his community, they used water from SEMAPA to drink and cook, but as it was not enough water, they used salty water from a well to wash themselves, was clothes et cetera. So it seems like the further south, the less SEMAPA water. Where we live now, which is neither really south nor north, water is available three days a week for a couple of hours in the morning, which is when the tanks and tins are filled up. Then, what one can do is to try to use as little as possible and hope that it will last. Now there are ten people staying here, and I doubt that all of us could have a shower every day…

According to our informants, since the water war* in 2000, people have lost engagement and participation is dropping low in the cooperatives. Oscar Olivera used to be the profile of the resisting forces during the water war, but no one knows what he is up to now. La Coordinadora de defensa del agua y la vida* has dissolved, and there is no coordination of the initiatives to get water, no overall authority. There is a dam construction ongoing, but Ramiro seemed not to believe that it would be enough water for all. Much of the problem seemed to stem from rapid urbanisation, where the city and especially the south expanded faster than the municipal network could handle. The situation is not recent however, the SEMAPA network have been complemented by these local solutions for decades. When we asked about governmental involvement, they told us about MiAgua, which seems to be a less complicated way of getting water. We need to look more into that!

So much information, our heads felt like water melons! But wow, there is so much interesting things to look into, and Ramiro is a great supervisor who has many contacts we can make use of. This is gonna be great!

*The Water War of Cochabamba – in 2000, the municipal water system was privatised, which led to rising rates and cooperatively owned wells was turned over to the trans-national company Aguas del Tunari. The inhabitants of the city rioted, barricaded the city for several days and fought against the police and military until Aguas del Tunari was forced out of the country.

* La Coordinadora de defensa del agua y la vida – led by Oscar Olivera, this was the overall organisation behind the water war who fought for water to be a human right and not owned by foreign investors. 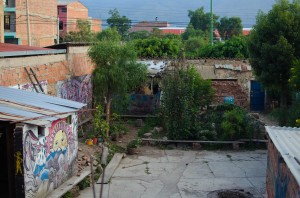 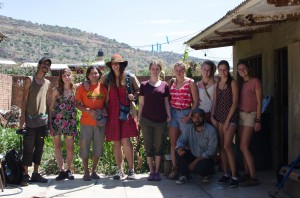 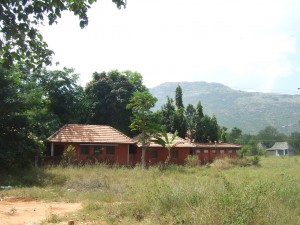 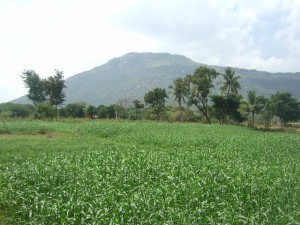 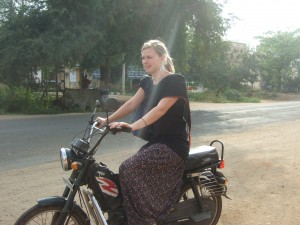