Right now I am struggling a bit to find more persons to interview. The six interviews I have conducted so far was really easy to get a hold so I am a bit frustrated now when things are not going as smooth as before. Hopefully the persons I have written and tried to get in contact with will answer me soon so that I can reach collect more material on the activist’s role in the struggle for legalizing abortion here in Argentina.

Meanwhile I’ve started to transcribe the interviews I have conducted so far, but the process is sloooow. To be honest it is really really boring and it takes such a long time. But with a bit of patience and time I hope I will survive this too.

Otherwise things are continuing as before here in Argentina. I feel comfortable here and I believe its because I was already familiar with the country, culture and the city before going on this MFS adventure. In that sense I believe that I might not face the same struggles with culture shock and difficulties of adaption as other persons who goes on a mfs might do. This does not mean that my stay here is all without difficulties or struggles, it happens to me too, but I think that I have been able to adopt myself rather quickly into the Argentinian rhythm and culture, and that maybe an unanswered message or last minute canceled or changed plans does not surprise me anymore. I have learned to accept these things, that the understanding of the concept of time and planning is not the same as what I am used to. But even though I’ve experienced canceled plans and unanswered messages people are so friendly and warm, there is always time for having some beers or drinking some mate, and for this I love Argentina and the beautiful people I’ve had the opportunity to get to know here.

I spent last weekend in Buenos Aires, the big buzzling capital of the country. It was nice to get out of the smaller city La Plata after a while. Dont get me wrong, I love to live in La Plata, it is a beautiful student town filled with culture events and things to do for students, but after I while a felt that I needed to see something different. Then it is great to have Buenos Aires close, and after an hour long train ride I was able to breath the big city air of the capital.

I spent the weekend by going to the annual book fair, some museums, and eating some nice food. I did also conduct an interview, so my stay in the capital did also include some field work and it was not all vacation mode. The city is huge but its so beautiful and sometimes it feels like Im walking around in an European city because some buildings in some neighborhoods resembles the architecture of cities of Europe. But of course the city has its Latin American vibes, and I think this is the reason for why I love the city so much, its this mix of something familiar with something exciting and culturally different. The city does also contain a lot of Argentinian history and many squares and places are filled with history. Such as the Plaza del Mayo, the square in front of the President palace “Casa Rosada”. During the military dictatorship mothers who’s children got abducted by the military and disappeared, went out to the square and marched in front of the presidents office demanding the State to be accountable for the disappearance of their children and its human rights violations.

Here are some pictures from my weekend in Buenos Aires 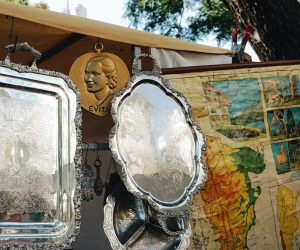 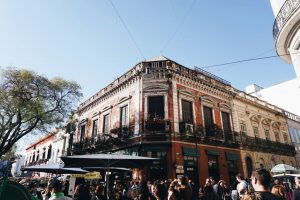 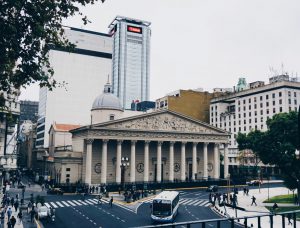 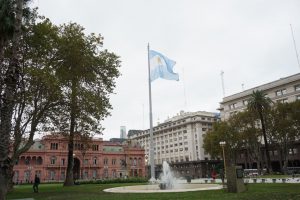 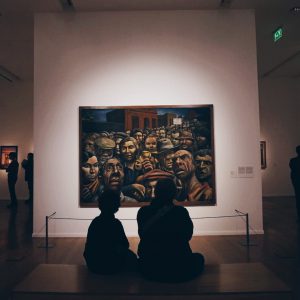 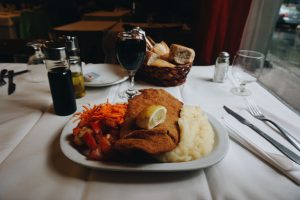 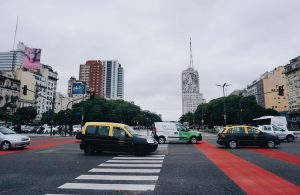