Revaz Tchantouria (2018) Basque–Georgian-Russian Dictionary. The book was on display at the Frankfurt Book Fair October 11-14, 2018, in a series of dictionaries published by Saba Publishers, Tbilisi. The Basque-Georgian-Russian Dictionary is edited by Prof. Merab Chukhua and has been published with kind support from Prof Marina Beridze. At the 2018 Frankfurt Book Fair, Georgia was the “Guest of Honour”, and  books from Georgia were widely exhibited at the Fair.

As a contribution to Georgian-Swedish literary contacts, Manana Kock Kobaidze (with Kristian Carlsson) has translated works by Georgian poets into Swedish in the volume Den kaukasiska fallenheten (Smockadoll, 2018). 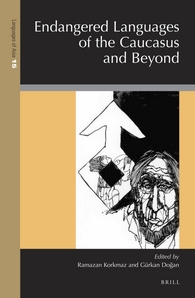 Vamling, Karina. 2016. “The Internet as a Tool for Language Development and Maintenance? The Case of Megrelian.” In: Endangered languages of the Caucasus and Beyond, edited by Ramazan Korkmaz and Gürkan Doğan. Brill pp. 244-257. http://booksandjournals.brillonline.com/content/books/b9789004328693_018 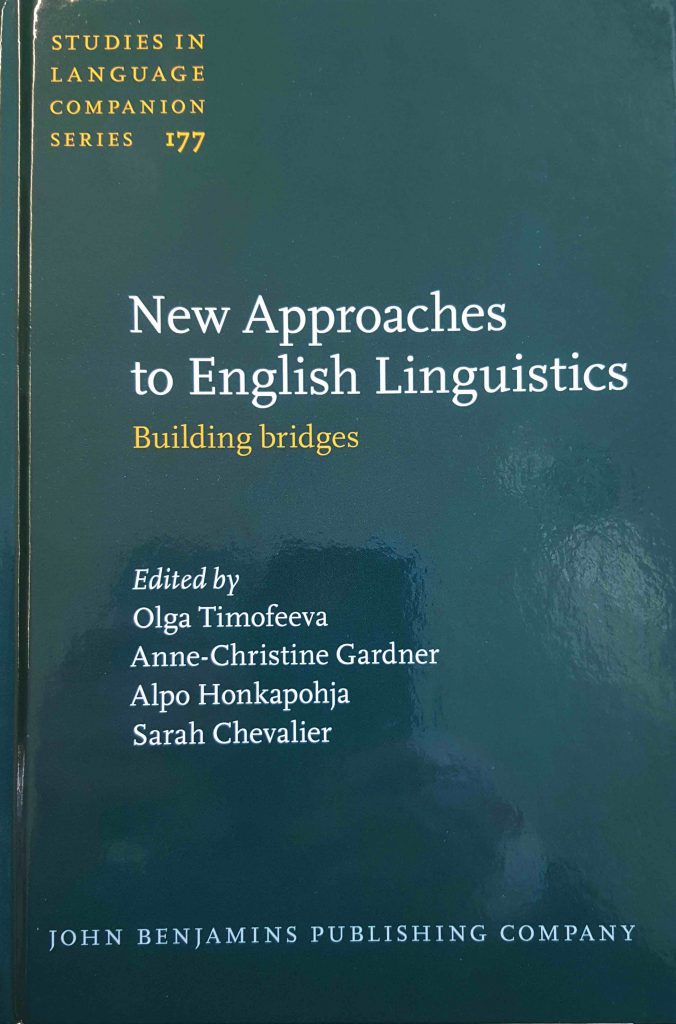 Building Bridges (John Benjamins, 2016), includes the chapter “Building interdisciplinary bridges: MUCH: The Malmö University–Chalmers Corpus of Academic Writing as a Process”, with Maria Wiktorsson (Department of Language and Linguistics, Malmö University) as one of the authors. Co-authors are Anna Wärnsby, Asko Kauppinen, Andreas Eriksson, Eckhard Bick and Leif-Jöran Olsson.

Gotfredsen, Katrine B. 2016. “Enemies of the people: Theorizing dispossession and mirroring conspiracy in the Republic of Georgia.” Focaal—Journal of Global and Historical Anthropology, 74: 42–53