I have noticed before during my longer stays abroad that I tend to turn into a very patriotic and proud Swede. I have lived in New Jersey, USA for a year and I also worked in Germany for three years, so I kind of know what I am talking about here.

The deal is that when abroad I get super-excited and enthusiastic as soon as I see something, anything, anyONE, that has to do with Sweden. After my time in Germany and due to the fact that my boyfriend is German, I know experience the same emotions when I see something relating to Germany.

I just feel so proud that the countries that I feel a close emotional connection to are represented also in other parts of the world. These are some examples that I found in Melbourne: 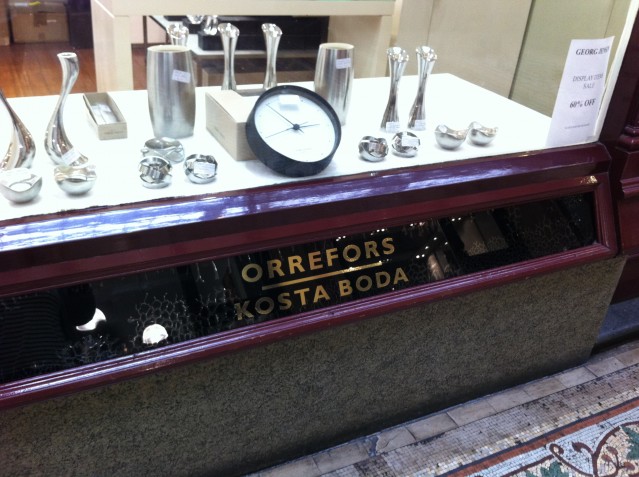 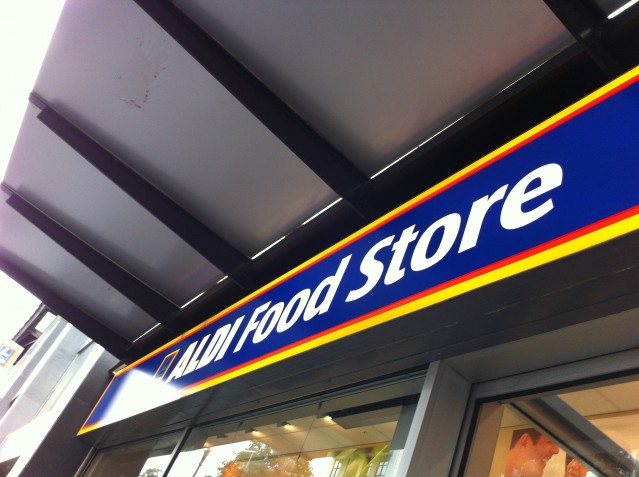 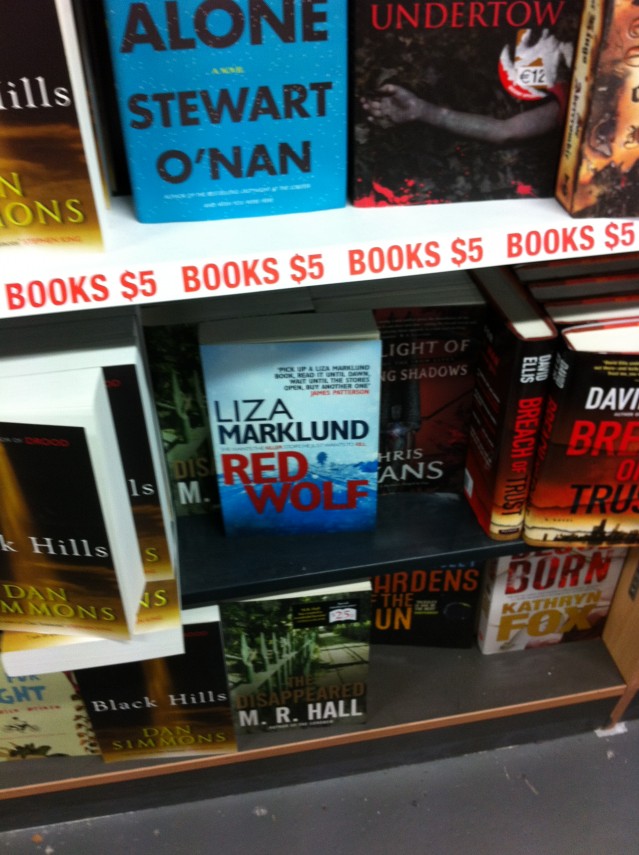 I also found a Swedish guy called Mattias working in the reception at the hostel where I stayed. He had an Australian girlfriend who had come with him to Sweden, where they ended up spending three years before heading back to Melbourne for an indefinite amount of time. He was very nice and very Småländsk. We talked about what it’s like  to love someone from a different country, and I felt silly because I imagine that German-Swedish love must be easier on a practical level than Australian-Swedish. “It’s cliché and a bit embarrasing to say”, said Swedish Mattias and shrugged, “but you know, love conquers all.”

Which was exactly what I needed to hear since I was missing Sweden and my German extra much that rainy night in Melbourne.

I am a 26 year old Swede who is normally studying for a Bachelor of English at Malmö University. Right now however, I am outside of Adelaide, spending a semester at the Flinders University. I like writing, baking, languages, friendships, literature, babies, nail polish, social science and cheese.
View all posts by Jessica Sjöstedt →
This entry was posted in Flinders and tagged Adelaide, boyfriends, country borders, Flinders, jessica, malmö student, Melbourne, pride. Bookmark the permalink.